Sign Up to our social questions and Answers Engine to ask questions, answer people's questions, and connect with other people.

Lost your password? Please enter your email address. You will receive a link and will create a new password via email.

You must login to ask question. 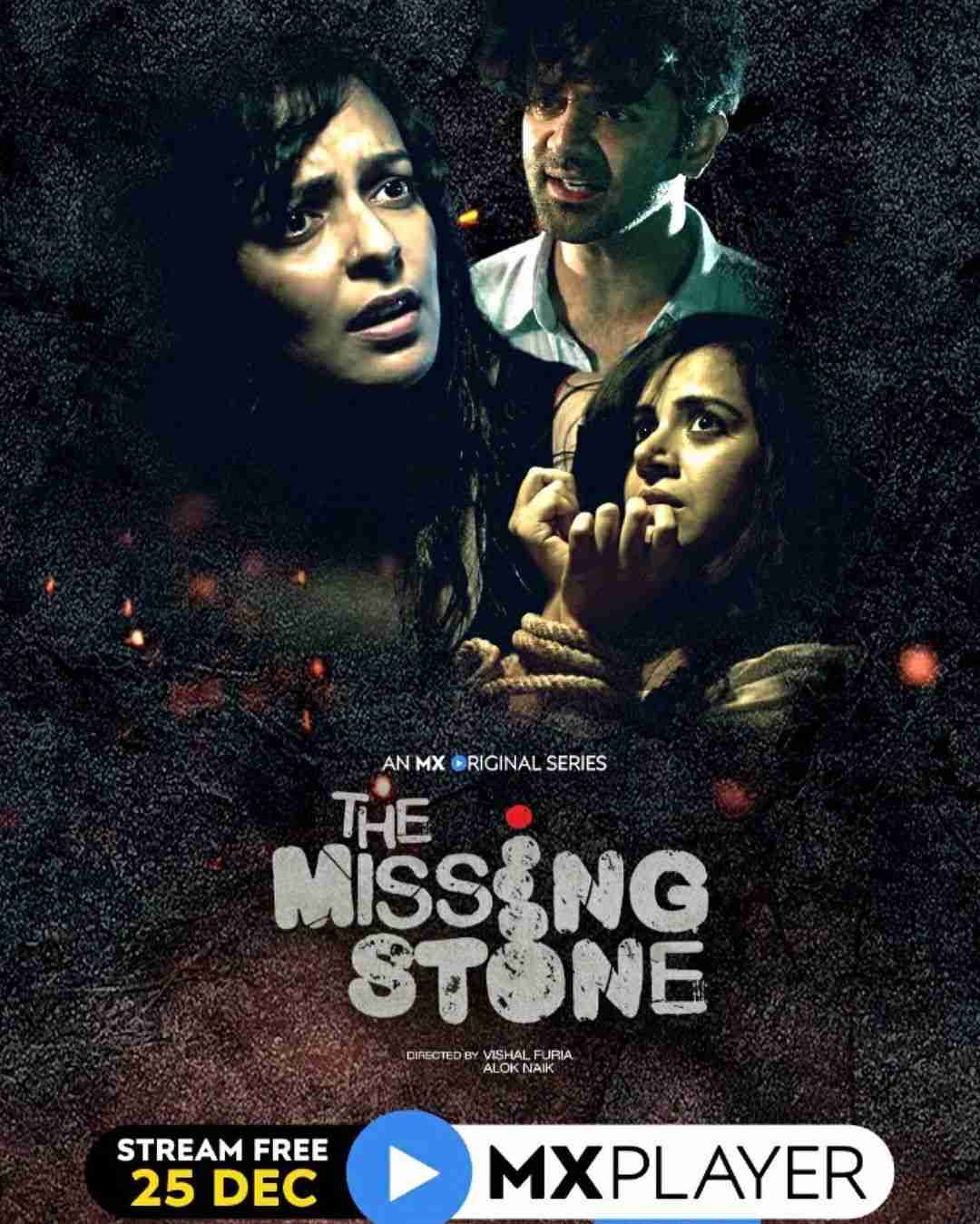 The Missing Stone is an MX Player web series. This web was released on 25 December 2020. Barun Sobti, Bidita Bag, Rashi Mal, Saqib Ayub, Vitthal Kale, and Pallavi Patil are seen in the lead roles. Here’s the full list of cast and crew of “The Missing Stone”: 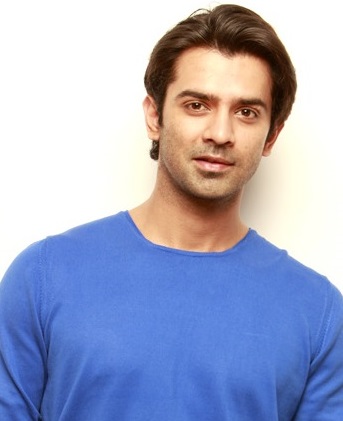 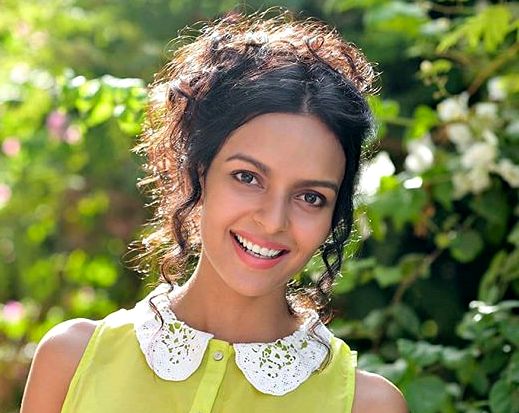 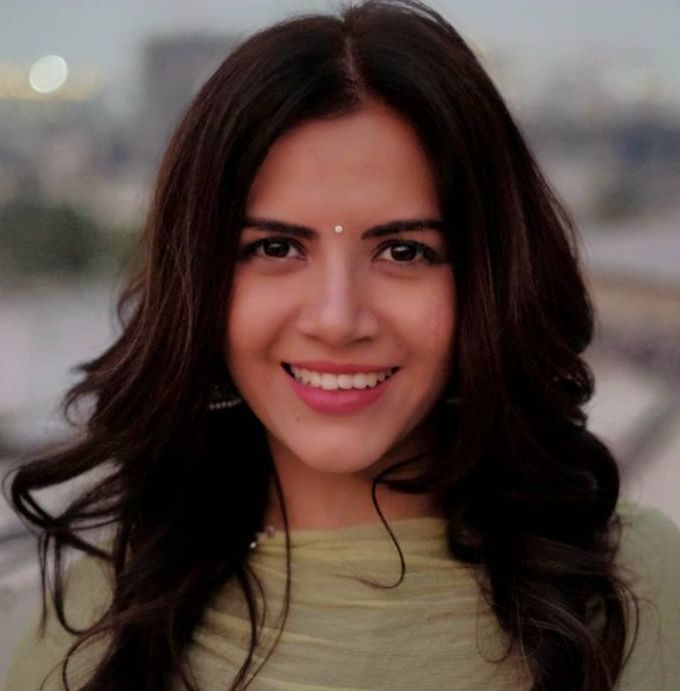 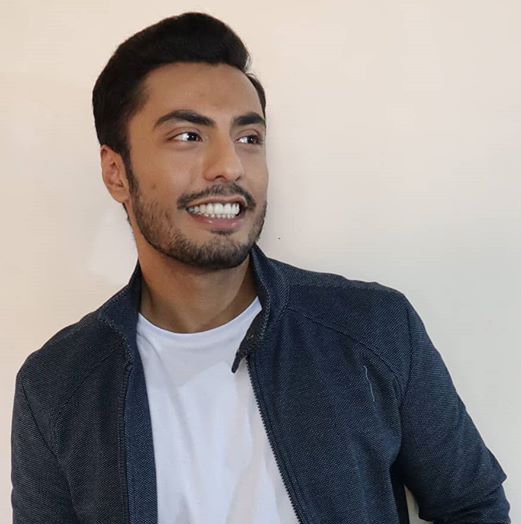 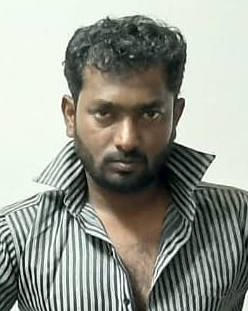 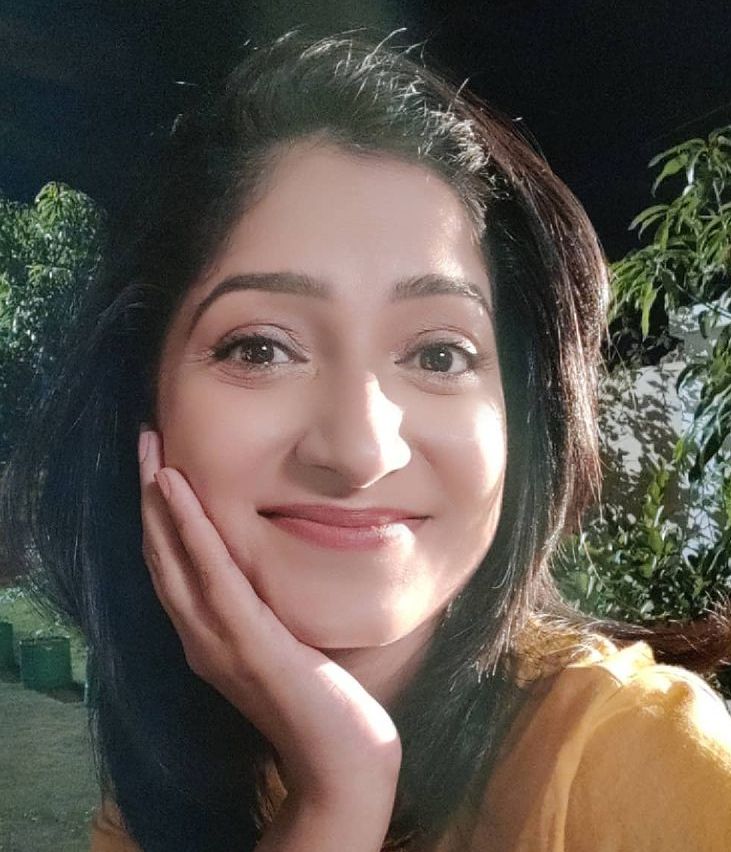 About The Missing Stone:

This 5-episodic series is a story of a happily married couple, Dhwani (Bidita Bag) & Sahir (Barun Sobti). With Dhwani’s birthday just around the corner, she is expecting the usual surprise from her younger sister Payal (Rashi Mal) who plans something elaborate each year. This year, Payal has organized a weekend getaway at a resort but this surprise soon turns into a shock when Payal does not arrive at the resort. The world stops for Dhwani, when she realizes that her sister is missing, or worse – she may be dead. The romantic birthday getaway soon becomes a trap for Dhwani, where she’s left putting together the clues of the puzzles that will help her find the truth about Payal.

How to Watch The Missing Stone Web Series